BIORISI S.r.l. is an innovative start-up born in January 2019 from the incubation of a large Argentine company, Oil Fox s.a., a company in Buenos Aires.

The collaboration between Italian technicians, now in force at BIORISI S.r.l., has led to the filing of an international patent by Oil Fox s.a. regarding the technology and production of alga spirulina.

THE OLDEST FOOD OF THE FUTURE

Spirulina algae is called the “Best Food for the Future” (already widely used in the sports context). It is considered a superfood so much so that in space expeditions it is one of the foods most consumed by astronauts because of its qualities.

Spirulina algae has in fact become a real food supplement for those who practice sports at a competitive level.

An iron-rich food like spirulina algae is nothing but a great help to our organism when this is under stress. In addition, all the minerals lost with sweating are quickly integrated thanks to this food!

Spirulina algae is composed of 65% of proteins of the highest biological value.

So spirulina algae wins the medal as the best source of plant proteins. And if spirulina algae is really so precious, it could not but be rich in omega-3, omega-6 and omega-9.

The presence of vitamins is also amazing: there are A, D, K, C, E in addition to many vitamins of group B, including B 12 which is practically absent in foods of plant origin.

HOW IT IS USED 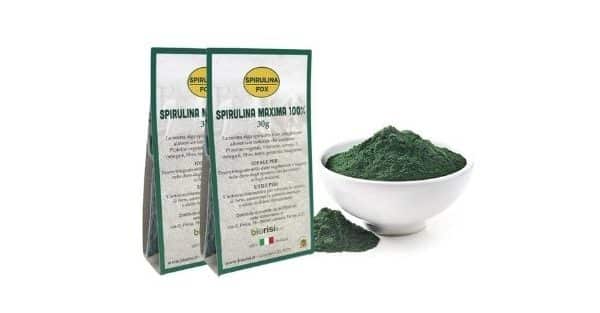 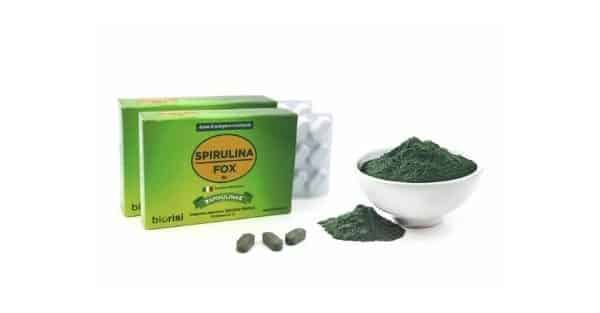 IN THE KITCHEN AND WITH OTHER FOODS, IN THE MEDITATTERANEA DIET 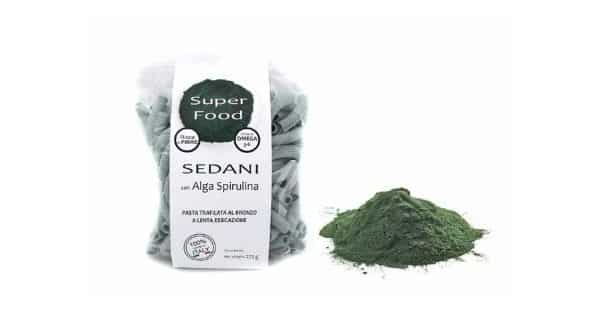 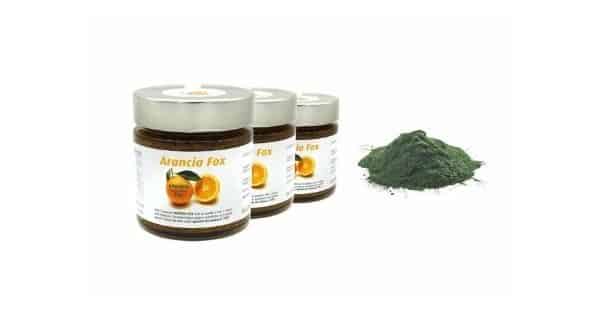 In our shop, present in the platform Macrigi Marketplace, you will find our range of products based on spirulina. 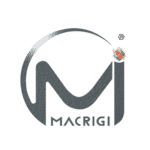 Our mission is the foundation of G. Castelli’s vision. By partnering with small and medium sized enterprises, we are able to bring together the best and brightest aspects of Italy to marketplaces everywhere. Best of all, our items are available at the click of a button. We can assure you that your shopping experience at Macrigi will be unlike any other! From Calabria to Europe: the rise of bergamot ROUNDNEK SWEATSHIRT – Made in Italy With an extensive logistics network and access to leading suppliers

Product any fault within 07 days for an immediately exchange From Calabria to Europe: the rise of bergamot

A versatile fruit in the kitchen but also in the pharmaceutical field The Quattrone farm is located in Reggio Calabria (Italy). Specialized, for over 40 years, in the cultivation of BIORISI S.r.l. is an innovative start-up born in January 2019 from the incubation of a large Argentine company, Oil Fox s.a., a company in Buenos Aires. The collaboration between Italian 1870 – The foundation The history of Torronificio Geraci can be considered emblematic of the wider history of family-run companies. In 1870 Michele Geraci, an apprentice in a renowned pastry Masilicò: a precious ally of the food and wine tradition of Cilento Food as part of a life journey, made of beauty, of taste, but also of the awareness of