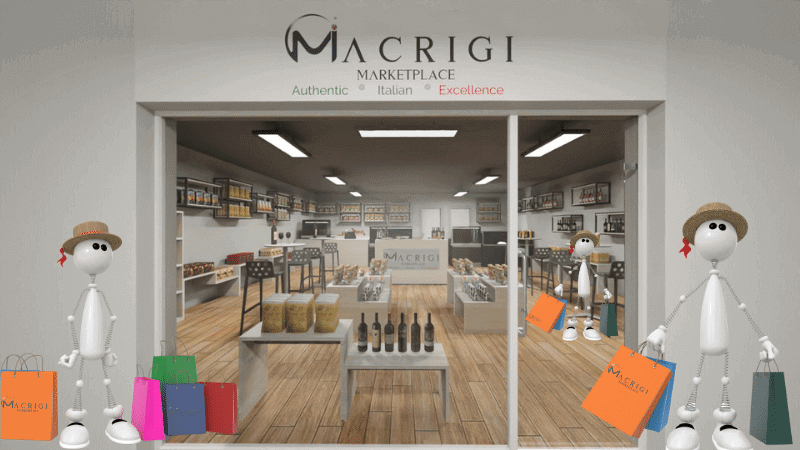 In the heart of the national Park of Cilento, Vallo di Diano and Sapwood. At the foot of the Monte Cervo bathed by the waters of the river Bussento, where unspoilt nature is protected, rises the village of squares in Pictish. Rural hamlet, where the peasant civilization and the culture of the territory retains its identity. The authenticity and the rural are preserved in the farming practices and in the products that these people have always done. Thanks to the passion and the love for the good, simple things and the respect for the tradition skilfully handed down from father to son is born the “Salumificio Salami Anna”. This company is produced using traditional cilento typical meat processing techniques, following the teachings of the fathers and using only locally bred, first-choice and certified pork meats. Carmine the owner tells us: “I started to do this job because I had a passion for the production of sausages and for the processing of meat but everything comes from an anecdote of when I was little I want to tell. When I was little there was not all the availability of food we have today and my mother kept those few salami that my family produced under the lard in a hidden jar. When I found out where the salami was, I went to get a piece. My mother when she discovered this thing she asked me if it was me but I told her that I think it was the cat. She would not believe my story and gave me the holy reason. From that moment I bred the passion for the production of a sausage that was good and tasty and reminds me, to each slice of the smells and flavors that have made me grow. “ Ciao, I'm Maria How can I help you?